What Qualifies a Person to Use Medical Marijuana Legally in the State of Louisiana?

You are here: Home / Uncategorized / What Qualifies a Person to Use Medical Marijuana Legally in the State of Louisiana? 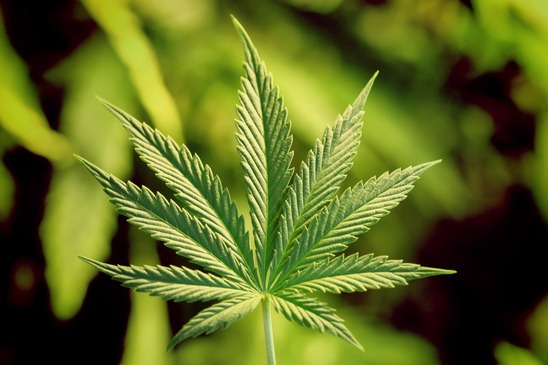 If you live in the state of Louisiana and you suffer from a debilitating medical condition, you may be eligible to receive a prescription, also referred to as a “recommendation” for medical marijuana. Over the course of the past few years, many agencies have conducted thorough studies into how marijuana can help treat certain symptoms individuals experience who suffer from an illness, which, in turn, has led many to begin using the “drug” as opposed to relying on opioid medication. While there are still plenty of individuals and lawmakers who frown upon the use of medical marijuana, in 2015, Act 261 was passed that allowed physicians to prescribe medical marijuana only after a person has gone through the necessary steps to become eligible [Source: Louisiana Department of Health].

It is important that if you are using marijuana for medical purposes that you retain the right documents that permit you to use it. Because the state of Louisiana has not yet passed any laws that say you can use marijuana for recreational purposes, you risk being criminally charged for having it in your possession if you are ever caught with it. And if this is the current circumstance you are facing, don’t wait to contact the Baton Rouge, LA criminal defense attorneys at Miller, Hampton & Hilgendorf.

As mentioned, you are required to receive a recommendation to use medical marijuana from a licensed physician. To access a list of approved physicians in the state of Louisiana, visit the Louisiana Department of Health website. When residents living in Baton Rouge and other cities across the state of LA first were given permission to use medical marijuana, doctors that could write a recommendation for it could only do so for 100 people at a time. This became an issue for many as one physician in Baton Rouge met his patient cap after his clinic had been open for only two weeks. State lawmakers recognized the issue and recently lifted the patient limit doctors were subjected to abide by [Source: Nola].

While it is still unknown whether Louisiana will legalize marijuana for recreational purposes, the fact is, it is still a crime to have it in your possession if a licensed physician did not recommend you to use it for medicinal purposes. And in the event you were wrongfully arrested for having marijuana in your possession as you are permitted to use it to treat your medical condition or you were caught carrying it around illegally, contact one of our Baton Rouge, LA criminal defense lawyers today to find out how we can help you fight these charges.

You can reach Miller, Hampton & Hilgendorf at: