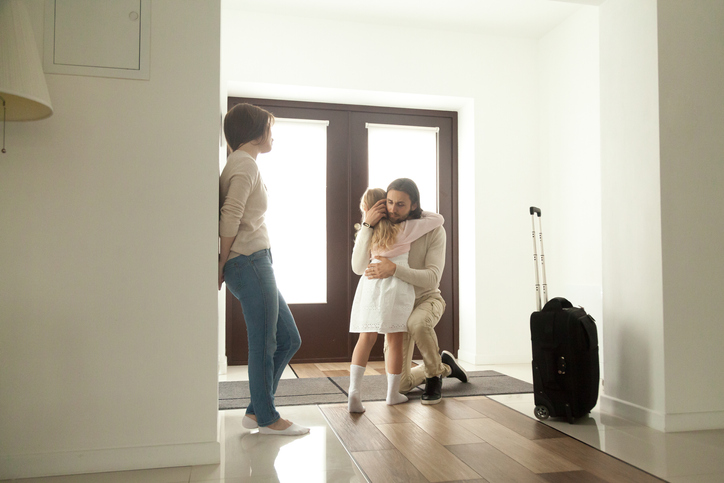 If you’re a dad fighting for your rights in a child custody case, you might feel like the odds are against you because you feel that mothers are more likely to win child custody cases. And your assumption is valid! Some experts agree that mothers are indeed more likely to succeed in custody battles. In fact, CNN reports that in the U.S., more than 80% of custodial parents – meaning the parent that children live with for the majority of the time – are mothers.

Do these stats mean that courts favor mothers as potentially better caregivers? CNN suggests that unfortunately, some judges take what divorce attorneys interviewed for CNN call a biased, “old-fashioned” approach in assuming that women by default are better caregivers than men. This article is not intended to make judgments on individual situations. We want to give credit to all the judges who really do make their decisions solely based on the Best Interest of the Child standard. But as a law firm who truly cares about our clients, we’re offering the following tips to help fathers understand how to make their custody dispute as stress-free as possible.

Are you a dad fighting to spend more time with your children in Baton Rouge, LA? Keep reading for three essential tips to help bring justice to your child custody case.

Are you going through a child custody dispute as a father or a mother in the Baton Rouge, LA area? We’re here for you! We offer free case evaluations, so you have nothing to lose. Call or text us at 225-343-2205 to speak to an attorney today or contact us online!