How to Gather Evidence to Support Your Wage Claim Case

You are here: Home / Uncategorized / How to Gather Evidence to Support Your Wage Claim Case 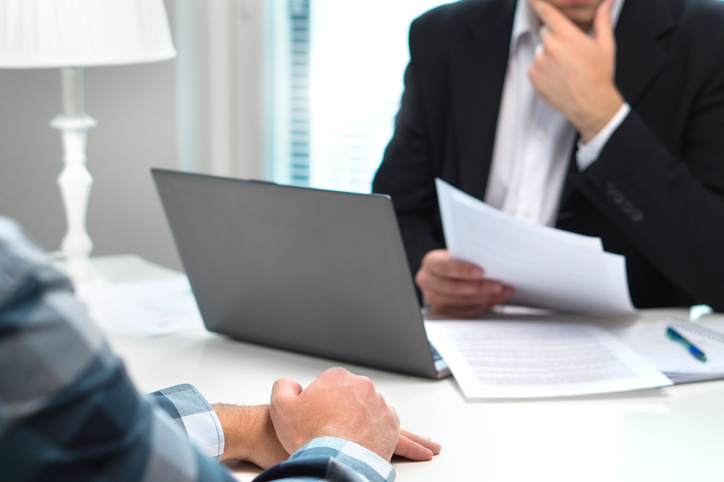 While it’s a tragic truth that wage theft is a nationwide problem, workers in Baton Rouge, LA may be at heightened risk of wage theft. According to WageTheft.org, the south is one of the regions where wage theft crime is most concentrated.

Wage theft is sometimes difficult to spot, as it sometimes appears in subtle ways. Sometimes employers commit wage theft by deducting payments here and there that employees should have received for travel, remote work, and more. Without close observation, you might not even notice that you are owed missing wages. Wage theft normally involves unpaid wages or unpaid overtime, but wage theft can also include other violations of the labor laws, including failure to provide meal and rest breaks and failure to provide pay stubs and checks with all the required information.

A common form of wage theft happens when employees are expected to do “off the clock” work without being paid. For example, if you are an hourly employee and are frequently expected to respond to emails, phone calls, and text messages during your“off” hours, you could be the victim of wage theft. As any employee knows, responding to communications from an employer is work and the time spent doing these tasks should come with regular payment rates. In certain industries, “off the clock work” may look like times when employees are required to put on and care for protective gear and uniforms without being paid for the time spent doing so.

U.S. News recommends talking to an attorney if you are missing wages. Without an understanding of employment law, you might not know everything you’re entitled to in a wage claim case.

When filing a wage claim case, you’ll be asked to provide details that prove your side of the story. Below are the most essential forms of evidence for proving wage theft:

Are you missing wages that you worked hard to earn? It’s time to put a stop to the injustice you’re experiencing. The employment law attorneys at Miller, Hampton & Hilgendorf are ready to take on your case and win!