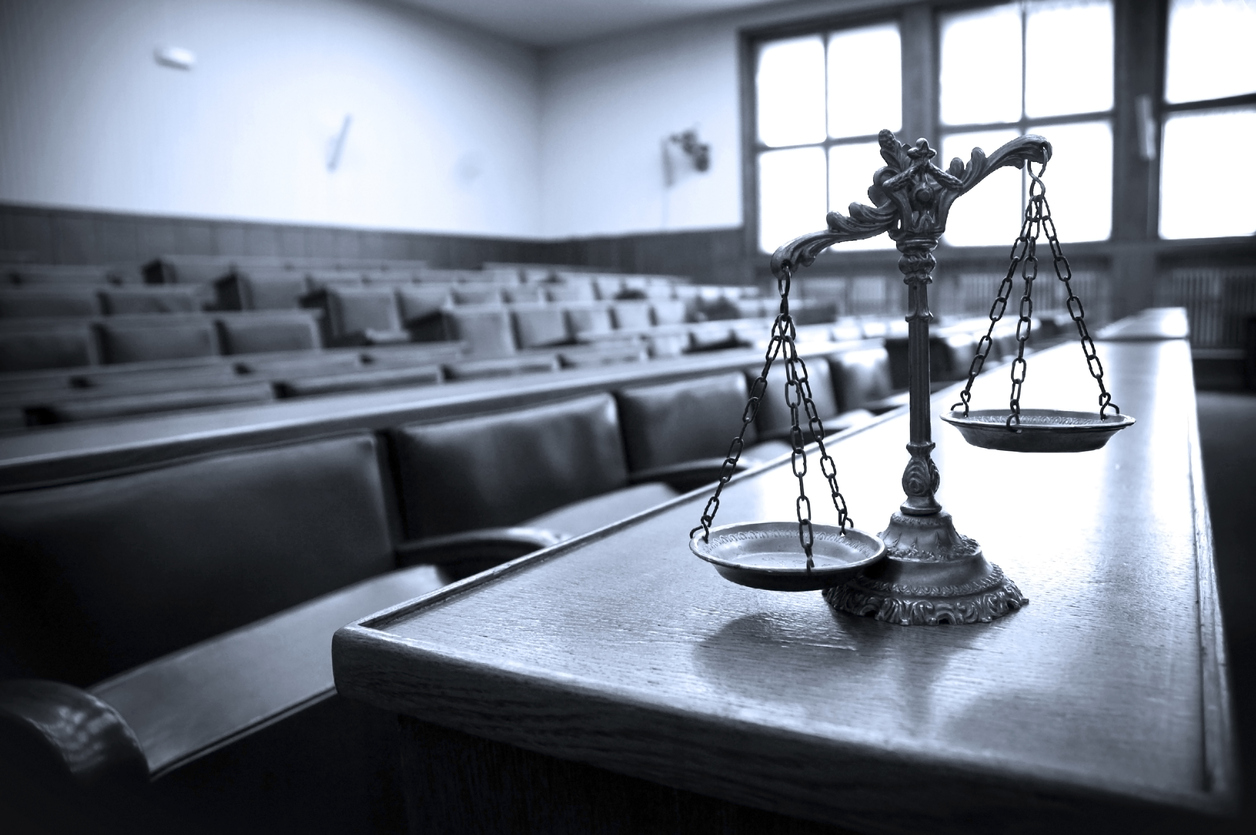 When you take a job, you expect to be paid, right? However, across the United States, employers from every industry, skill level, experience level, and demographic are getting their rightful wages withheld from them. In some cases, the missing wages are an accident on the employer’s part – maybe payroll or benefits are miscalculated, or some other error is made. But in many situations, employers intentionally steal from their employees. This happens in a number of ways – ranging from denying FMLA requests to requiring an employee to work off the clock for certain tasks.

Employers owe American workers billions of dollars in unpaid wages each year, as much as $50 billion in 2016, according to estimates from the Economic Policy Institute.

While this problem affects all kinds of workers, the story is worse for immigrant workers. According to Houston Public Media, immigrants face wage theft at almost twice the rate of citizens. The Economic Policy Institute estimates that employers fail to pay their workers some $50 billion each year.

Here are 4 real-life stories of employees who had their wages illegally withheld from them. Unfortunately, in many cases, employees don’t know how to claim their missing wages, don’t make a wage claim soon enough, or don’t get help from an employment law attorney. In these cases, often victims never see the money they are owed.

Wage theft is a regular occurrence across the country and right here in Louisiana. And never assume you’re safe from wage theft because of your job title, industry, or employer. Wage theft happens regularly across small and large companies, and among workers with a range of job titles.

Remember that wage theft can happen in any industry or with any kind of worker. If you are missing wages, you have the right to fight back!

The employment law team at Miller, Hampton & Hilgendorf can help you file a wage claim and get what you’re owed. The attorneys at Miller, Hampton & Hilgendorf have in-depth experience with all the nuances of Louisiana wage and employment law and can help navigate your case with clarity. We care about you and your family and your right to earn the wages you’ve worked hard for.

In many real-life stories of wage theft, the victims have a hard time getting their money back because they either don’t fully understand their case, don’t realize just how much their employer is stealing from them, don’t have adequate legal representation, or they wait too long to start the wage claim process. Don’t let this happen to you. Get your money back! Start your wage claim case in Baton Rouge today! Call 225-343-2205 or message us online.