Can You Be Charged with a DUI Even if You Weren’t Driving?

You are here: Home / Uncategorized / Can You Be Charged with a DUI Even if You Weren’t Driving? 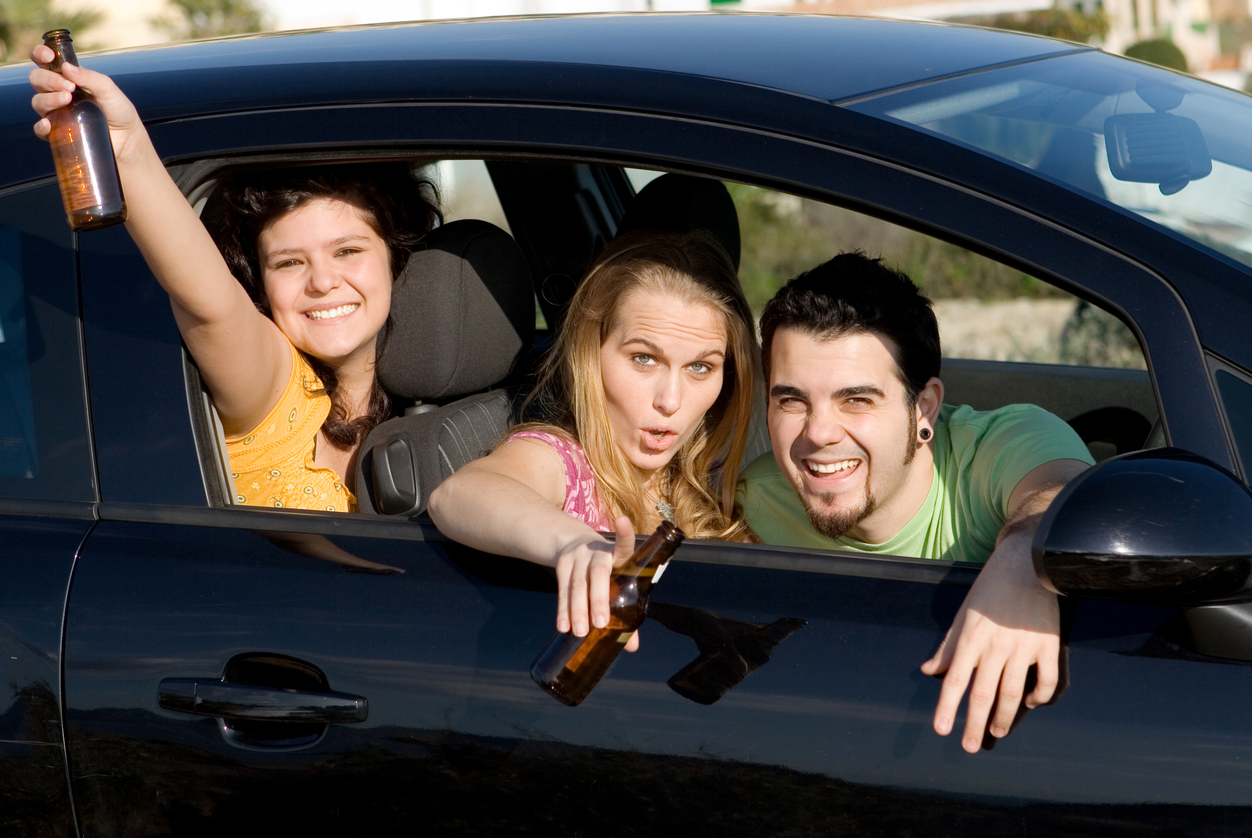 It’s not a stupid question! Even though DUI refers to Driving Under the Influence, it is possible to be charged with a DUI offense even if you weren’t driving. DUI charges rely on two main factors:

Even if you weren’t actually driving, being intoxicated could result in being charged with a DUI offense in situations including but not limited to the following:

There are many more similar and equally complex and potentially convoluted situations where you might be unfairly charged or convicted of a DUI offense even though you were not driving. Due to the complexity of DUI laws, it’s critical to have an experienced attorney backing your case. If you’re facing a DUI charge of any kind, don’t hesitate to get the legal representation you deserve! Call us at 225-343-2205 or contact us online.