Can I Be Charged with Illegal Drug Possession Even if the Drugs Aren’t Mine?

You are here: Home / Uncategorized / Can I Be Charged with Illegal Drug Possession Even if the Drugs Aren’t Mine? 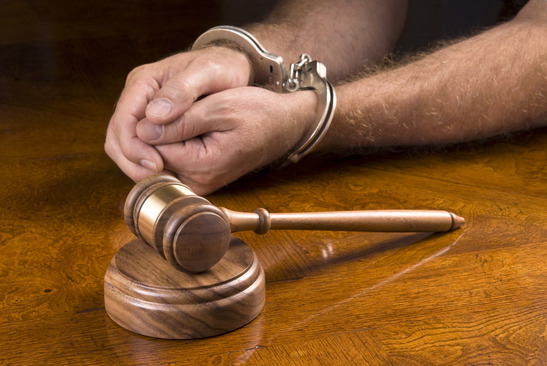 Have you been unjustly arrested or falsely charged with illegal drug possession? Or maybe you are concerned that you might be? It’s a bad feeling, but unfortunately not an uncommon situation. Drug possession in Louisiana can result in hefty fines and significant prison sentences, so setting things right is life-altering. If you’re faced with a charge, it’s critical to have the help of a criminal law firm experienced in local Louisiana drug possession laws.

Types of Drug Possession You Could Be Charged With

Legal authorities divide types of drug possession into two main categories: actual possession and constructive possession. Actual possession refers to a charge regarding drugs found on your person. Constructive possession refers to a charge regarding drugs that were not on your person but that you were aware of on your property. According to HG.org Legal Resources, you could be arrested for drugs that aren’t yours, but were discovered in a car or home that is yours, even if you weren’t on the premises at the time of discovery. Regardless of the type of possession in question, it’s essential to know your plan of action and your available options and resources if you’re charged with illegal drug possession in Baton Rouge, Louisiana.

How Can Drug Charges Happen If You Don’t Possess Drugs?

The short answer is: a lot of different ways! Remember that you can be charged with either actual or constructive possession even if the drugs aren’t yours and even if you truly were unaware that the drugs were there. If police discover illegal drugs in your car, house, or other property, you’ll be immediately considered the primary suspect unless you can prove right away that someone else lives on or owns the property. According to Lawyers.com, you’re likely to be charged with illegal drug possession even if you were simply riding in the car with someone who does have illegal drugs, and the police believe that you knew other the person was in possession of the drugs. These are just a few common scenarios.

What Can You Do If You’re Falsely Accused of Drug Possession?

If you’re unjustly arrested for possessing drugs that aren’t actually yours, remember to let the following tips and guidelines influence your immediate actions and reactions:

And remember, don’t give up! If you’re falsely accused of drug possession in the Baton Rouge area, you have an experienced and caring criminal law firm available to help you. It’s important to keep in mind that police and law officials are forever and always hearing the line “those aren’t mine!” Officers and judges are required to let the evidence tell the story. However, just because you are charged or arrested doesn’t mean you can’t be acquitted with the help of a competent criminal law firm like Miller, Hampton & Hilgendorf. We’re here to support you in your case, and pursue justice with your best interests in mind. Get legal advice today by calling us at 225-343-2205 or contacting us online.