How to Combat a Wrongful Arrest?

You are here: Home / Uncategorized / How to Combat a Wrongful Arrest? 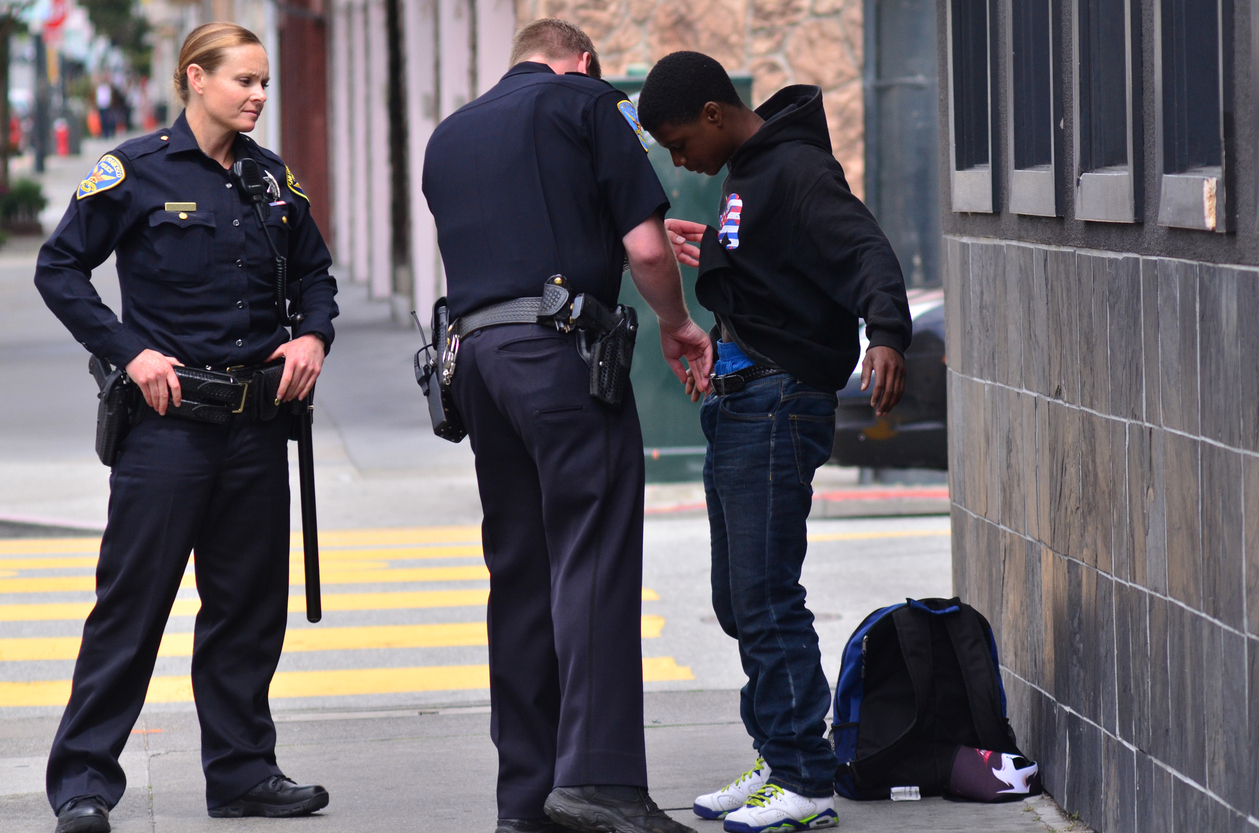 Although the exact number is unknown, there have been hundreds and thousands of innocent individuals who have not only been wrongfully arrested in the U.S. but have also been convicted of crimes they never committed. While some are fortunate enough to retain a criminal defense attorney who is dedicated to their case and manages to prove their innocence, others are left with a tainted criminal record and are forced to spend months or even years of their life behind bars. Did you know that as of October 16, 2016, “the National Registry of Exonerations listed 1,900 defendants who were convicted of crimes and later exonerated because they were innocent?” [Source: University of Michigan] And of those 1,900, “47% of them were African Americans?

Because we know that these wrongful arrests and convictions sometimes arise as a result of a police officer who abused their rights just to make an arrest or a judge who unknowingly convicted the wrong man or woman, it is important to understand what you can do in the event you or someone you know has been arrested for a crime you didn’t commit in Baton Rouge, LA. The fact is, no one wants to have to spend countless months or even years wasting away in a cell when they know they aren’t guilty of carrying out a crime they have been accused of. Unfortunately, it is often too difficult for a person to prove they are innocent on their own. Therefore, if you are the victim of a wrongful arrest, here are some things you should consider doing.

Now, if you would like to learn more about how our office can help you combat a wrongful arrest, give us a call to schedule an initial consultation. Whether you are the person who is facing the penalties for a crime you didn’t commit, or you are looking to retain legal aid for someone who has been faced with these unfortunate circumstances, our attorneys are here to help you.