You are here: Home / Uncategorized / Your Guide to Understanding How Child Custody is Awarded in the State of Louisiana 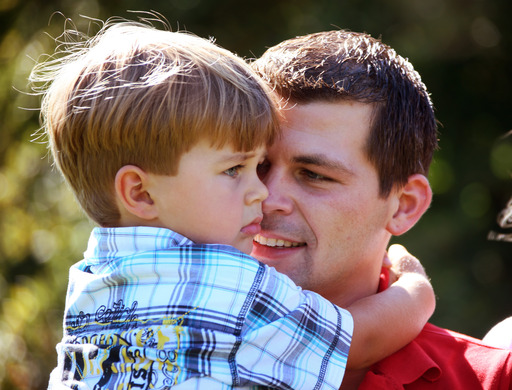 Whether you are divorcing, separating, or were never in a committed relationship with your child’s other parent and the topic of child custody has come up, there are a few important things you will want to know in terms of how it is awarded. First and foremost, the Louisiana Court system works in a way so that when a child custody order is created, it is in the best interest of the child, not the parents. So, how does the system determine what the best interest of your child is? And what say so do you have in the matter?

In order for the courts to determine what is in the best interest of your child, they first need to gather some information. Some of the factors that are used in this process include:

Is a child custody order based solely on what the courts think is right?

No. In fact, if you and your child’s other parent have already made an arrangement between the two of you, the courts will generally grant custody based on your terms. However, they do have the discretion to deny awarding you child custody based on this agreement if they find it is not in the best interest of the child. But, that doesn’t mean you lose your opportunity of being awarded the amount of custody you believe is fair. The fact is, you do have a say so in how custody is awarded, although it is always easier to get your thoughts and feelings across when you are represented by a Baton Rouge, LA child custody attorney.

Therefore, if you and your spouse are divorcing in Baton Rouge or the two of you were already separated and wish to establish a formal child custody agreement, contact Miller, Hampton & Hilgendorf to speak with one of our experienced LA child custody attorneys. Our office can help you file all the necessary paperwork, create a parenting plan if the two of you are in agreement with how custody should be awarded, and even represent you in court to increase your chances of being granted the amount of custody you believe to be fair and in the best interest of your child.