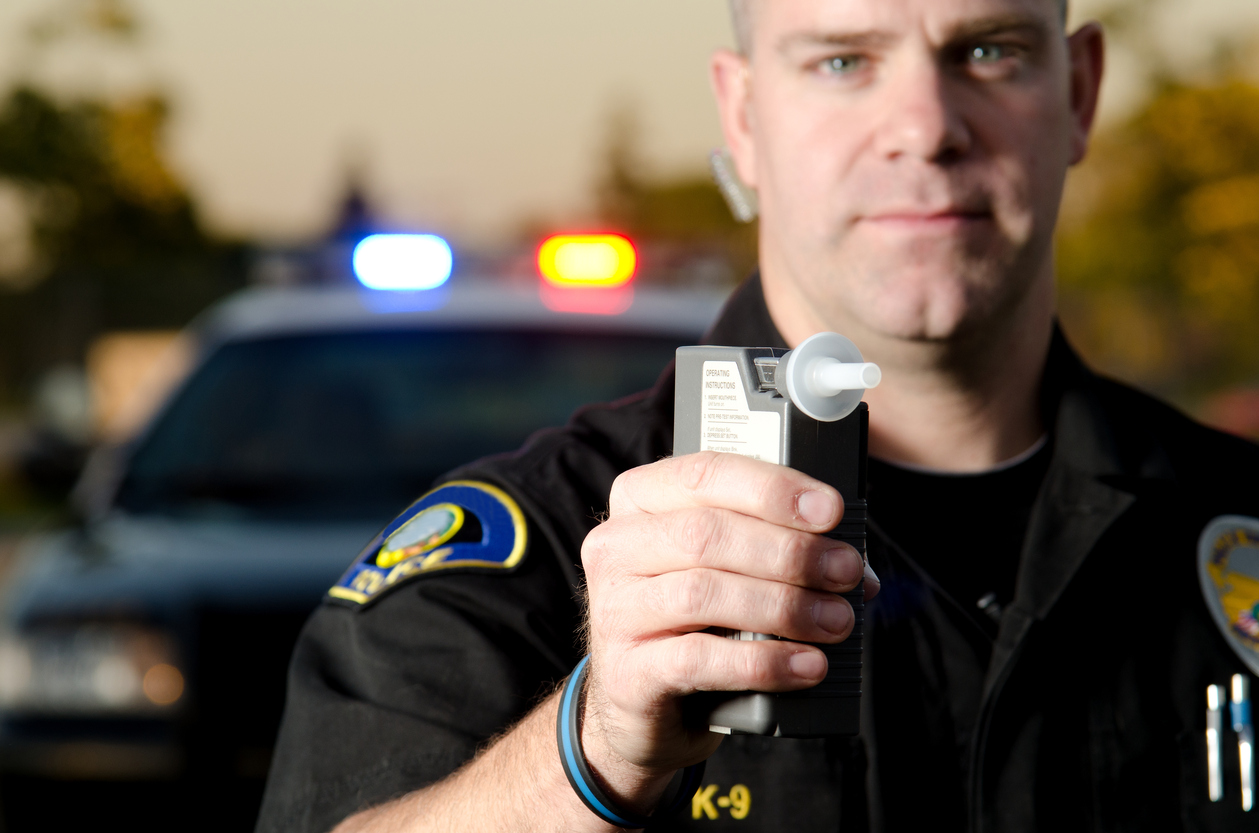 In the state of Louisiana, it is against the law to operate a motor vehicle while under the influence of drugs or alcohol. If an officer pulls you over and suspects you are under the influence, they will ask that you submit to a field sobriety test to determine what your beverages of alcoholic content (BAC) level is. Currently, if your BAC is .08 or higher, you will be arrested and charged with DWI [Source: Louisiana Office of Motor Vehicles]. While most states use the acronym DUI, which stands for driving while under the influence, the state of Louisiana commonly refers to the crime as DWI, or driving while intoxicated.

As mentioned, a driver is prohibited from getting behind the wheel of their vehicle when their BAC level is .08 or higher, although an officer can arrest you if your level is lower and you are driving recklessly. Now, if you are under the legal drinking age, which is 21, and you are caught driving drunk, you are also at risk of being charged with DWI. In the past, an underage intoxicated driver would be charged with UDUI, which stands for underage driving under the influence if their BAC level was between .02-.079. However, the law has since changed and any arrests made after August 15, 2007, that meets the criteria stated above would now be charged with DWI.

Penalties for Getting a DWI in Louisiana

There are many penalties a DWI charge carries with it, although your penalties may vary depending on your BAC level, age, and the circumstances surrounding the crime you have been accused of committing. For example, if you caused a drunk driving accident, you will likely be faced with harsher penalties, especially if the accident led to severe property damage, injuries, or worse, death.

However, the initial penalties a first time DWI offender in Baton Rouge, LA is looking at include:

You may also be required to serve time on probation, have an ignition interlock device installed in your vehicle, and even complete certain types of courses given you are convicted of the crime. However, if you were recently arrested for DWI in Baton Rouge, LA, you do stand a chance at getting these penalties reduced if you hire a Louisiana DWI defense attorney to represent you in your case. Having one of our DWI attorneys working with you side by side will not only give you the support you need, but also help you become more informed on your charges and the penalties they carry.

A DWI charge is one of the more serious crimes you can be convicted of and it shouldn’t be taken lightly. Therefore, if you want to ensure that your rights and freedom are protected as you could be looking at spending time behind bars, it is best you contact Miller, Hampton & Hilgendorf located in Baton Rouge, LA as soon as possible.