You are here: Home / Uncategorized / One of Hollywood’s Highest Paid Actresses Caught in the Middle of a Legal Dispute 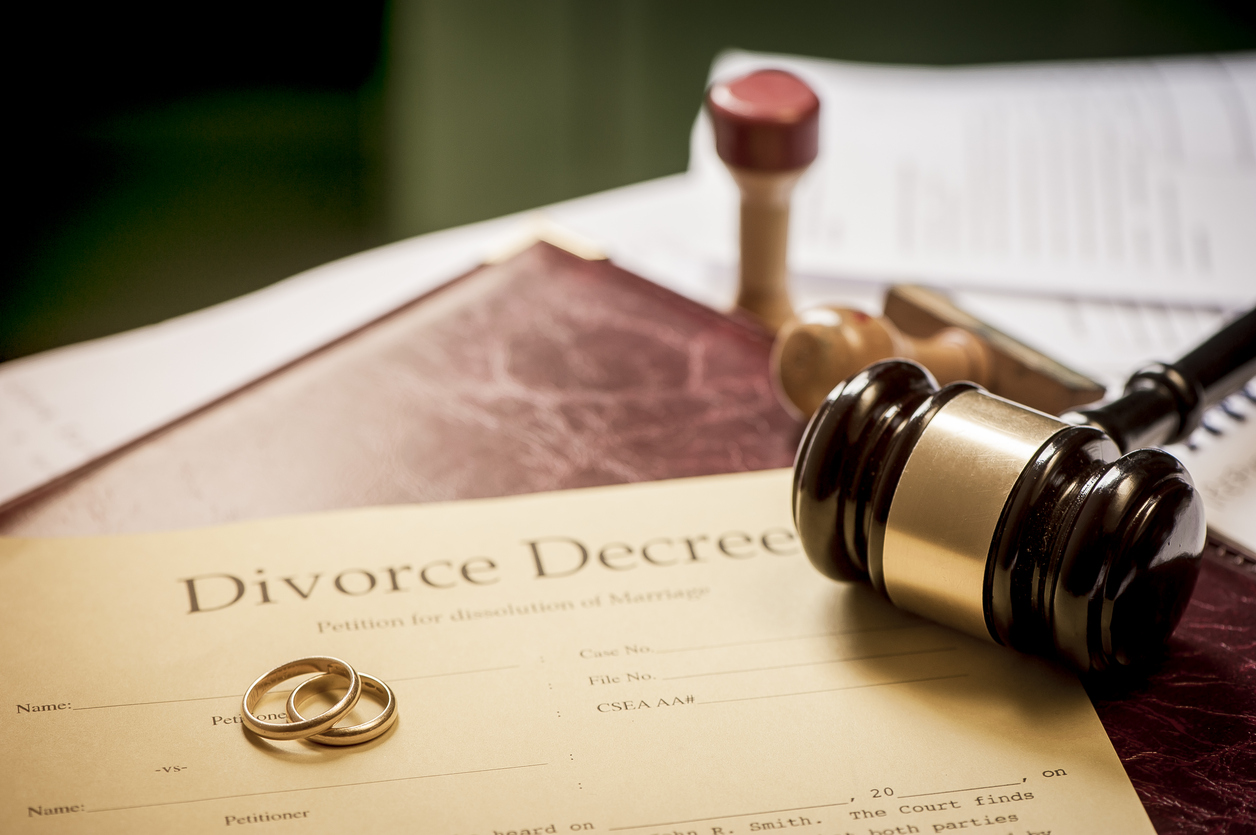 You may know her from when she starred in Hot Pursuit or from the Pepsi and Covergirl commercials she was featured in, but much of the attention she is now getting isn’t for her TV talent but for the ongoing legal dispute she has been forced into. According to In Style, Sophia Vergara’s ex-fiancé, Nick Loeb, is pushing to gain the right to have the two embryos belonging to him and Vergara implanted in a surrogate.

Vergara and Loeb began dating back in 2010 and in 2013, they created two embryos together which remain frozen at a clinic located in Beverly Hills. Unfortunately, the couple has since split and Vergara actually went on to marry actor Joe Manganiello. Despite the fact that Vergara and Loeb are no longer together, Loeb decided that he still wanted the embryos implanted in a surrogate and went on to sue Vergara in 2014. The first lawsuit was filed in California, but it was later dropped by Loeb himself after “he had been ordered to identify ex-girlfriends who allegedly had abortions while in relationships with him” but refused to do so.

That wasn’t the end for the embryos.

After the dismissal of that case, Loeb went on to establish a trust for the embryos which he named Emma and Isabella in Louisiana, which is one of the most anti-abortion states in the U.S., according to the media outlet. Loeb then filed suit under the trust in the state of Louisiana. Although the actress persuaded Judge Mary Ann Vial Lemmon to dismiss that case because “she was not subject to personal jurisdiction in Louisiana,” Loeb decided to make his stay in LA a more permanent one and purchased a home there. He proceeded to file suit under his name for the third time in January and “invoked Louisiana’s Uniform Child Custody Jurisdiction and Enforcement Act.” The act requires “court cases over child custody to take place in the state where the child lives.”

When Vergara argued that the act pertains to living children, Judge Lemmon sided with Loeb this time and dismissed Vergara’s request to have the case moved to federal court. Although no decision been made as to whether Loeb will gain the rights to the frozen embryos, he justified his actions by saying, “A woman is entitled to bring a pregnancy to term even if the man objects. Shouldn’t a man who is willing to take on all parental responsibilities be similarly entitled to bring his embryos to term even if the woman objects? These are issues that, unlike abortion, have nothing to do with the rights over one’s own body, and everything to do so with a parent’s right to protect the life of his or her unborn child.”

The truth is, matters involving both unborn and living children are only some of the many complex cases that make their way into the courtrooms that handle family-related matters. And when dealing with one of these cases, whether it pertains to child support, child custody, etc. it is important that you are always represented by a qualified and experienced Baton Rouge, LA family law attorney. At Miller, Hampton & Hilgendorf, our lawyers work to protect your interests while also helping you obtain a favorable outcome in your case.

So, if you are currently dealing with a family-related matter and need to speak with a family law attorney in the Baton Rouge, LA area, call or text us at 225-343-2205.