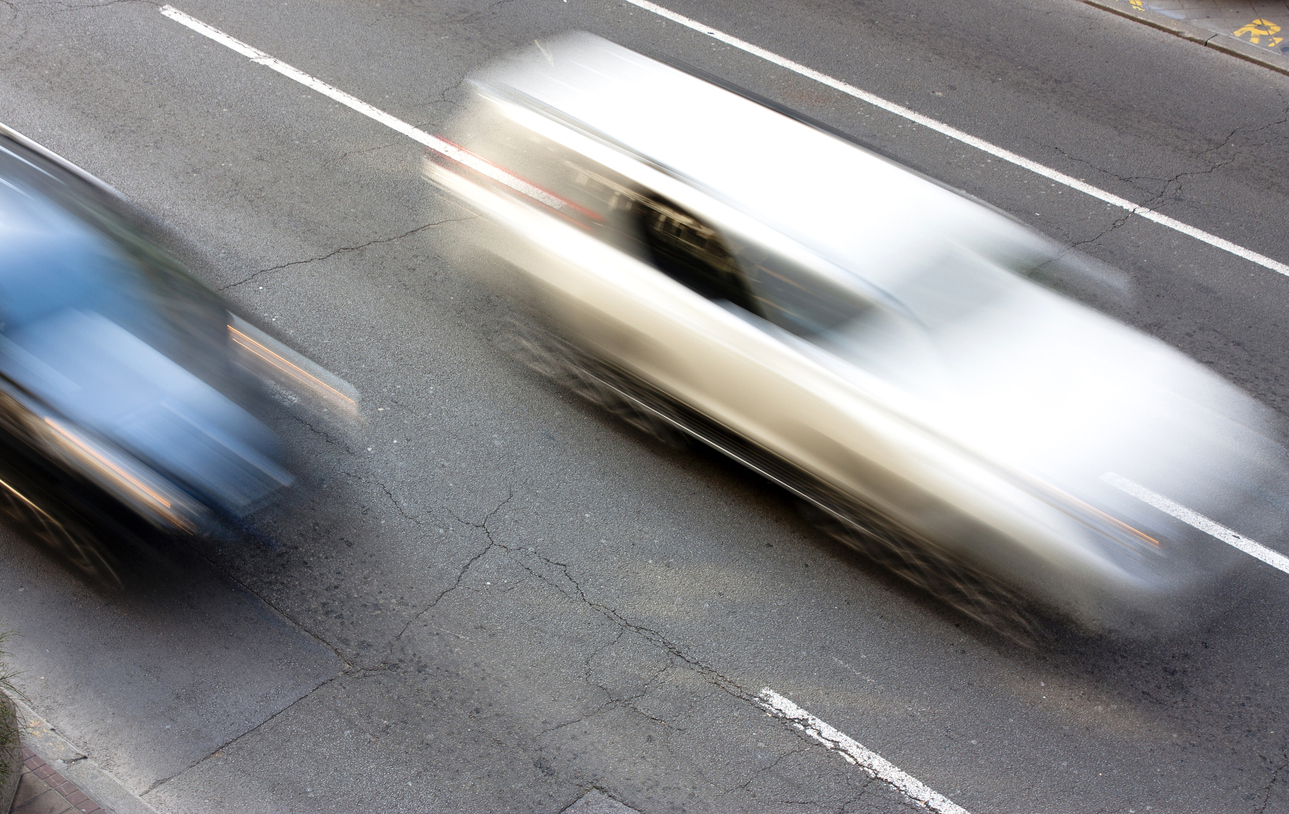 According to The News Star, a 42-year-old man died at the hospital after a vehicle struck him when he was attempting to cross the street in Baton Rouge. Local police claim the accident happened on Evangeline Street, where there was no intersection or marked crosswalk for pedestrians to use.

After the collision, the vehicle that hit the man sped away, and police have not been able to find the motorist responsible for the incident; however, they have a few leads that will hopefully help them identify the liable party.

Investigators believe the vehicle that struck the man was a pickup truck. Based on the facts of the case, police are looking for a white or light grey Ford F-150 that is between 21 and 25 years old.

Even though the man had not been using a marked crosswalk at the time of the collision, his family may be able to sue the liable motorist on the grounds of reckless driving if evidence indicates that negligence played a role in the incident. The fact that the guilty party left the scene is already indicative of such negligence, which means the deceased’s loved ones may actually have a fairly strong wrongful death case should police find the culprit.

If you were hurt in a hit-and-run accident and you’re not sure how to proceed, contact Miller, Hampton & Hilgendorf. Our legal team has more than three decades of combined experience representing accident victims and their families. Call 225-343-2205 to schedule a case evaluation at our Baton Rouge car wreck law firm.

Is Leaving the Scene of an Accident a Punishable Crime in Louisiana?

In the state of Louisiana, motorists who are involved in collisions that result in property damage or bodily injury must remain at the scene, provide their identifying information, and render reasonable aid. If they fail to do so, they can face serious criminal penalties in addition to any personal injury lawsuits that the other parties involved ultimately file.

A hit-and-run may be charged as a misdemeanor or felony depending on the circumstances of the incident. In the case mentioned above, for example, the liable motorist will likely face felony charges if investigators find him or her because the accident resulted in death.

In general, hit-and-run accidents that cause serious bodily injury or fatalities are considered felonies, whereas those that merely result in property damage might be charged as misdemeanors. Regardless if the motorist who fled the scene is facing misdemeanor or felony charges, the accident victim may file a personal injury claim and pursue compensation during the criminal proceedings.

Since navigating the claims process is complicated enough without having to work around criminal hearings, it is wise to turn to a personal injury attorney in such a scenario. If you were hurt in a hit-and-run accident and police have since found the motorist responsible for your injuries, contact Miller, Hampton & Hilgendorf.

A Baton Rouge car accident law attorney can assess the details of the case and help you determine the most strategic way to proceed. Call 225-343-2205 to schedule a consultation. If you want to learn more about car accident claims in Louisiana, visit the USAttorneys website.